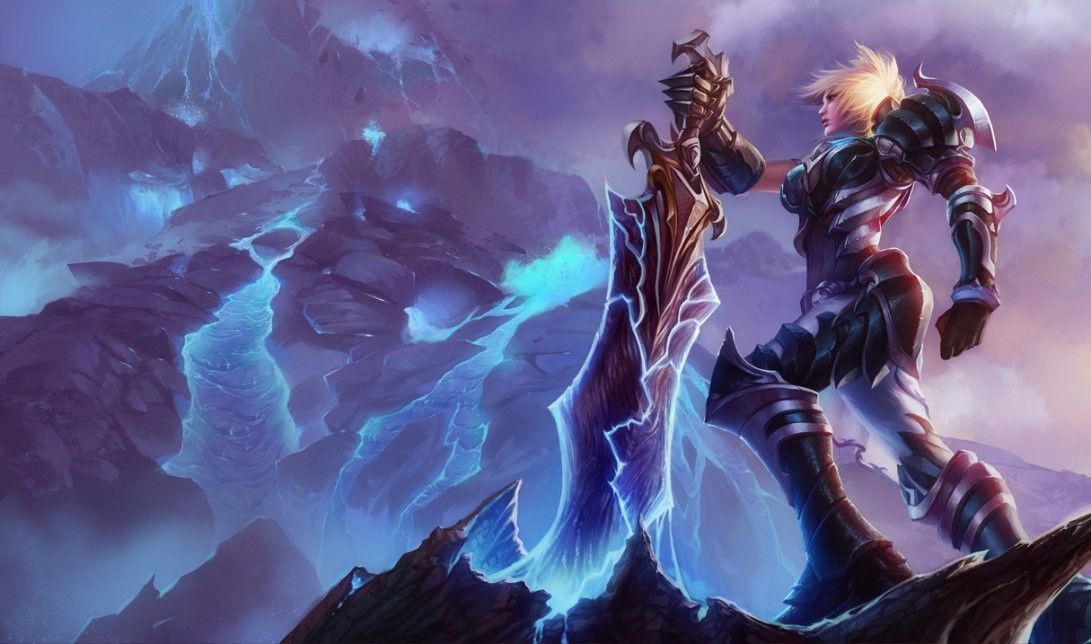 Championship Riven was first introduced into the League of Legends on September 14th, 2011 and has since been a staple for many players as their favourite Champion! Riven is The Exile of Noxus! Once a swordmaster in high ranks of the army, Riven eventually lost faith in Noxus and severed all times. Like Riven’s arch in her lore, her sword was broken when she lost faith in Noxus and was exiled. She wields this special sword while dancing around the battlefield hoping to one day reforge it!

The primary difference for this skin compared with other Riven skins is the Championship theme. With this skin being the first of the Championship skin line, it was made beautifully. This skin has Riven wielding an obsidian-blue sword with Valoran armor with the Roman Numeral for two (II) imprinted on the backplate to signify the World Championship that the skin represents! The skin does have a newly designed model, new particles, and even a new recall animation to fit the champion aesthetic. The only thing this skin is missing is any new ability sounds, however it’s hard to be disappointed at that when the skin is this amazing already! The splash art for this skin is Riven wielding her reforged sword and obsidian-blue armor looking out over a volcano with blue lava that is supposedly inspired by Indonesian volcano ‘Kawah Ijen’ that has blue lava because of its high sulphur concentrations and temperatures! This skin is not only special for its limited availability and beautiful design, but it’s also the first of the line of Championship skins that Riot has offered every year since. The other Champions with Championship skins are Thresh, Shyvana, Kalista, Zed, Ashe, Kha’Zix, Ryze, LeBlanc, and Jarvan IV!

The Meaning Behind Championship Riven 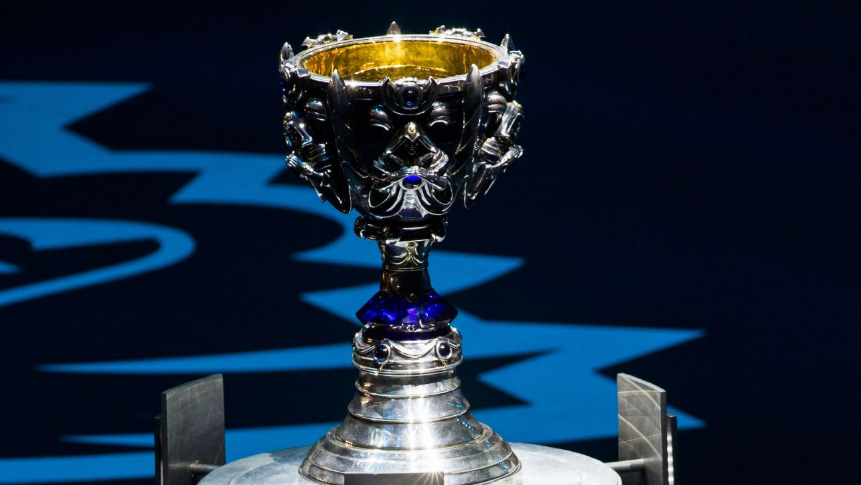 Why is Championship Riven Meaningful?

This skin is historically meaningful for its incredible demand and rarity among players, not to mention also being the first skin of the Championship line!

Why Does Riven Work With This Design?

Riven works so well in this skin’s theme because of her fame among the League of Legends player base and her popularity in professional play in 2012!