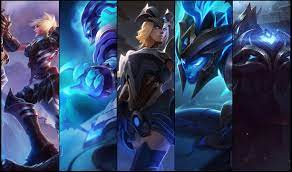 Each of these skins were released in their respective season. Traditionally, these skins were chosen based on the play rate among professional leagues throughout the year, but in more recent years with champions like Ryze and Blitzcrank getting their own skin, it doesn’t seem like that’s the reasoning behind the decision anymore. Each year towards the end of the World Championship, Riot releases the year’s Championship Skin on the patch that’s closest to the date of the World Championship Final. Over the course of these years, Riot has slowly increased the price of these incredible skins that used to be 975 RP, but since Season 7 are selling for 1350 RP each. Although players can easily pinpoint when these skins will be released, they are only available for a limited time and after that are only brought back out for a limited time during each World Championship event! As you might expect, with the rarity and symbolism each of these skins holds, Riot wasn’t cheap with the skins’ features.

Special Features of the Championship Skin

All the Championship Skins wield new models with different weapons, armor, and colors to fit the Championship aesthetic. Additionally, the skins have new particles for their abilities, new animations in their recalls, and some even have completely new ability animations or sounds! Of course, as you’d expect, the Championship Skin Spash Art is just as eye-catching. All of them are beautifully designed and feature the Roman numeral for the season the skin represents somewhere in them, or on the skin itself. For example, on Championship Riven, the armor on her back was marked with the Roman numeral “II” to champion Season 2! As you’d expect, any of the skins of this skin line are incredibly special because they help embody what League of Legends was like in the year they represent and act as the marker for the end of each season!

The Meaning Behind the Championship Skin

Why is it meaningful?

Of course, the Championship Skin represents the World Championship for the year, so not only do these skins hold historical value in esports, but thematically they reflect the Summoner’s Cup itself! These skins are a big hit among players and are highly desirable skins, so if you get the chance to own one of these skins, you may want to consider it! 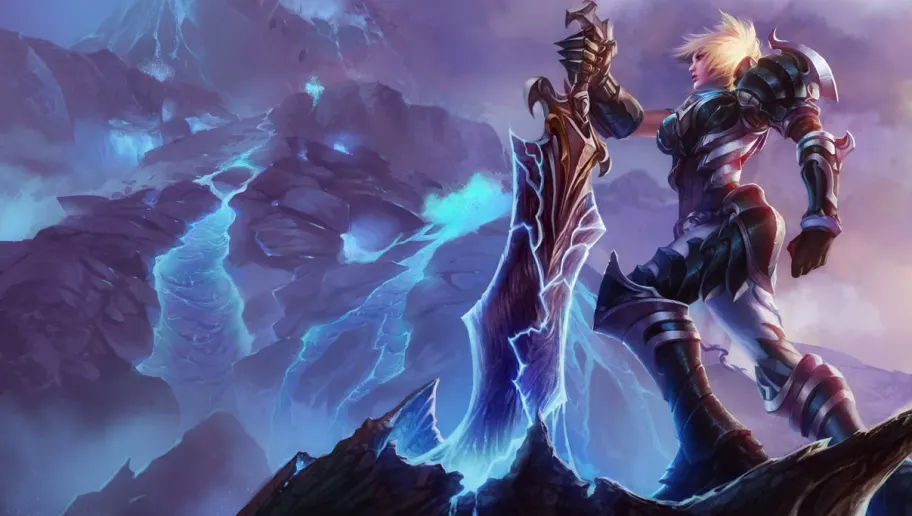 Why Do These Champions have a Championship Skin?

As previously mentioned, these Champions were originally chosen to reflect some of the more impactful choices in the professional scene throughout the year. Not only are they the sole representative Champion of the year via Championship Skin, but they can remind players in the future of the different phases that have existed throughout the life of League of Legends!