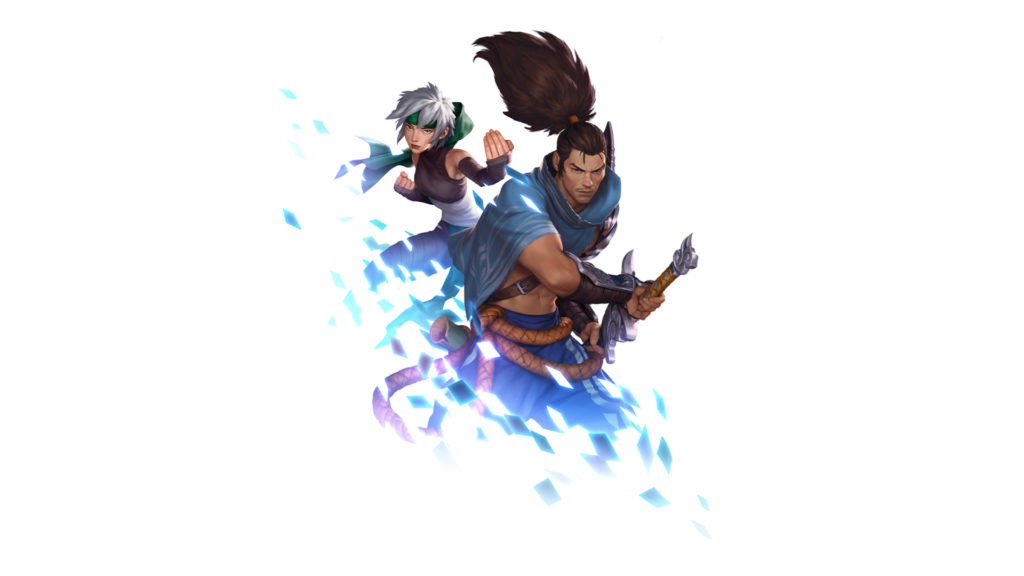 The league of legends is one of the most popular online games with over 27 million active players. It is a multi-player online battle arena game, which allows people to play with different individuals and win exciting challenges.

The league of legends is full of challenges, which will allow you to experience thrill and excitement. You can easily improve your game and skill with some useful tricks and techniques.

Here we have mentioned the top 5 Tips to Improve at League of Legends below, which will allow you to improve at the league of legends in a short time.

The main game map plays an important role in the game. This is why you need to learn and understand the map very well. The main game map or Summoner’s Rift is made of three lanes including top, middle, and bottom. It also has a winding path located in-between the lanes are referred to as the jungle.

The game map will help you in improving the position in game. So, you should track your position in the game and follow the map for better results.

Whenever you get killed by the enemy in the game, it provides a large chunk of gold to the champion, which helps your enemy in improving position. Repeatedly dying will give the enemy a huge opportunity to level up and purchase powerful gears quickly.

This is why you should try to survive as long as possible to defeat your enemy. Find a way to engage your enemy or maintain a short distance, which will increase your survival in the game. 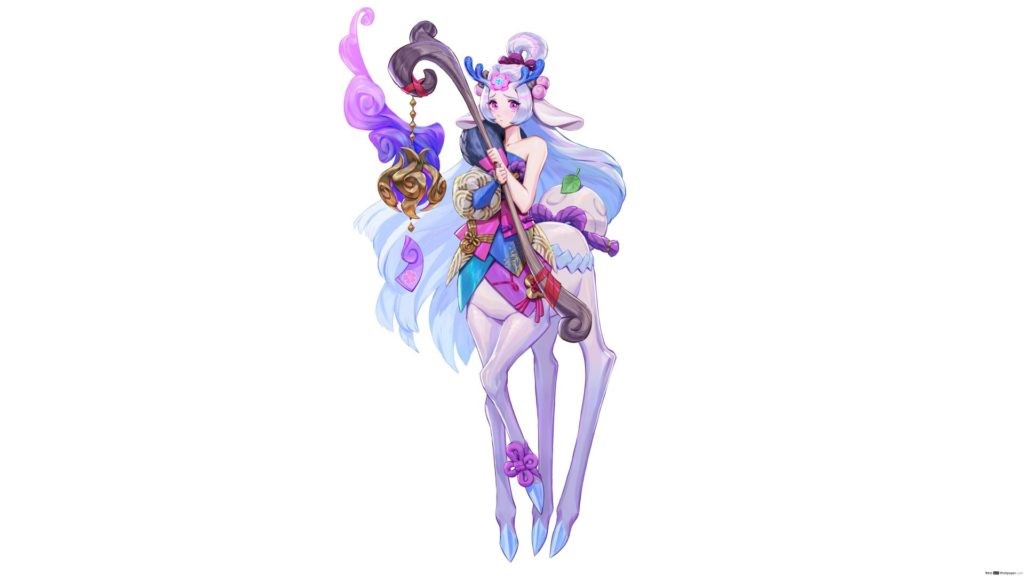 Most players, who are new in the game, find it easy to just sit back auto-attack minion wave after minion wave until they are in a position to attack the closest enemy turret.

Instead of sitting back, you need to learn how to last-hit to improve your game. Keep an eye on the health bar of your enemy. So, you can kill them within a single shot.