League of Legends or LOL is an internet-based multi-player battlefield where two players seek opportunities to destroy each other’s base in an extensive real-time strategy struggle. Players have the privilege to customize and control every single work or character with their teammates to accumulate viable resources to outplay their enemies.

In every match of League of Legends, players get the opportunity to choose the character by roister their champions and customize them according to the resource they have earned. In other words, every match is fresh starting for the player.

Here you can read League of Legends Champion Guides.

Who are the champions in League of Legends?

Champions in Leagues of Legends are characters who are used as the control of players. Every champion starts the game at level 1 and grows up with each level’s power to maximum up to level 18. 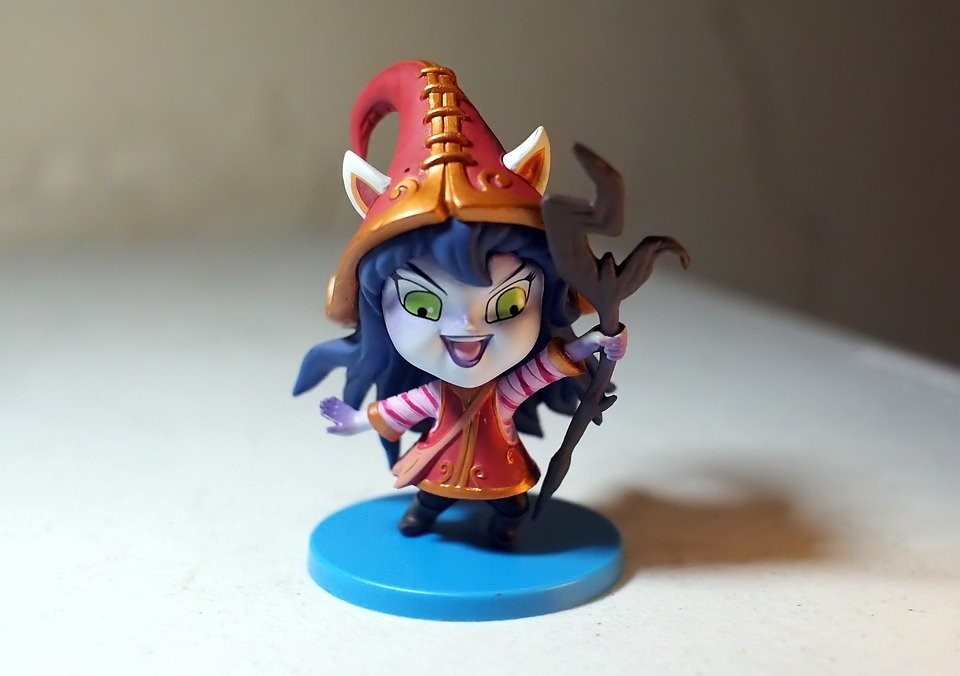 Though the champions come up with the basic function of attack, it can be progressed with time. They have both damage qualities and passive hit potential through which they leave a strong impact.

In the LOL, Champions are further categorized into different types of classes. Some champions also have multiple class characteristics, while some are unique, which means that they don’t completely relate to any of the categorized categories.  The classification of champions highly depends on the initial type of damage they deal with:-

How do these abilities work for the champion?

Cost: – the rate of consuming resources per cast is referred to as cost. LOL champions have their own finite set of resources in a pool, but if this pool becomes empty, then the champion’s abilities can’t be utilized, no matter how much you want it to function. In general, most champions utilize mana, but some champions use their rapidly or health to generate energy.  If a champion has no resource, that means no costs.

Scaling: – Scaling increases ability or power at a definite rate. In this context, scaling is the term that is used to specify the ratio that adds the base value to the segment of the contextual stat.

How can the abilities of the champion be controlled?

Auto target: – When this ability is used, it affects all those present in the area, specifically around the caster. You will not require aiming for access to this ability; all you need to position your champion.

Aura: – This ability is quite similar to the auto-targeted ability. You can use auras to affect units present around the caster. On the other hand, an atmosphere leaves the persistent effect, usually debuff or buff.

Skillshot: – for this ability cursor is required for aiming. These cursors come in varied sizes and shape like conic spreads, circles, or projectiles. These skill shots can be dodged or missed; all you need to aim carefully.

Single entity target: – this ability is used to target or affect one unit at a time.

Area of effect: – It affects several units present in the cast.

Tricks and tips of champions