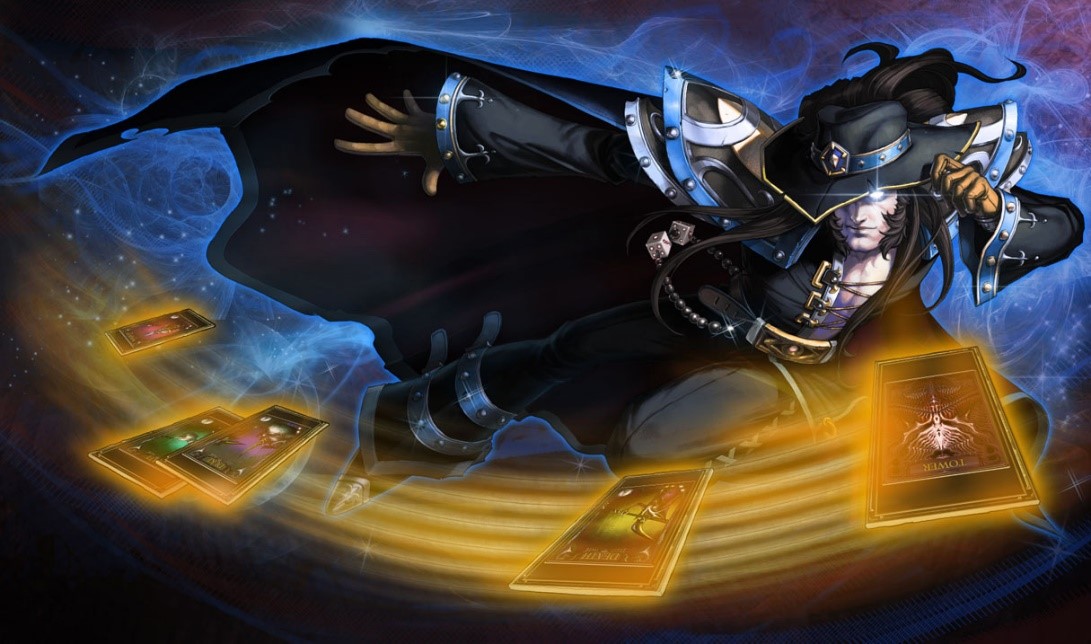 Pax Twisted Fate is one of League of Legends first available Champions as he was first available with the game’s release on February 21st, 2009! Known as The Card Master, Twisted Fate is notorious for having luck on his side (hence the name). Twisted Fate is believed to harness the powers of fate and destiny and can manipulate it to bring good fortune to himself, obviously making him an incredible card player! Many players believe the inspiration for his design came from a mixture of Batman villains Joker and Two-Face. Two-Face is known for “making his own luck” by flipping a coin that has ‘Heads’ on both sides. Joker on the other hand is inspired by the Joker of a deck of cards and so mixing the two villains together is exactly what Twisted Fate is like! With Twisted Fate being a popular icon in the game since its launch, when Riot needed to make a skin to celebrate the Penny Arcade Expo in 2009, they chose Twisted Fate!

The skin was available on August 9th, 2009 but was not purchasable in the client’s store (and never has been). This skin is extremely rare, and arguably the rarest League of Legends skin in existence! This is because the skin was only available when redeeming a code that was handed out to the first twenty thousand attendees of the Penny Arcade Expo (PAX) in 2009!

PAX TF skin is quite different from the other available Twisted Fate skins, but not in the most obvious ways. It does not have any new particles, animations, or ability sounds that would make players believe it is as special as it is, however, that’s arguably part of what makes it so special! It just looks like a PAX-themed model (black and blue colouring) and isn’t flashy in any way. The subtlety of this skin makes it hard to notice it, but when you do see one and notice it, it’s a big deal! PAX Twisted Fate’s spash art is truly special though. It’s a beautifully designed black and blue piece with popping gold cards that Twisted Fate is spinning around him. While the artwork may seem dated (because it is), it still holds its charm and is so eye-catching that it’s easy to tell this skin is unique! This skin is indeed part of a skin line because Riot did proceed making other PAX-inspired skins such as PAX Jax, and PAX Sivir!

The Meaning Behind PAX Twisted Fate 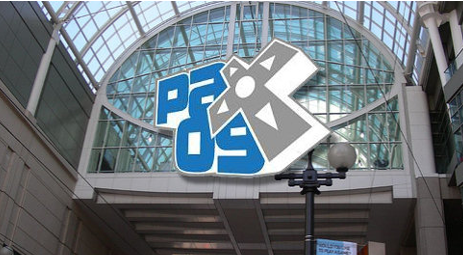 Why is PAX TF Meaningful?

This skin is meaningful for many reasons, but the historical context for the skin is that it was only given to attendees of the 2009 PAX event and specifically, only the first twenty thousand in attendance. This means that it’s likely the rarest skin in the game as there was a maximum of twenty thousand available to be redeemed, but there was likely a significant portion that did not redeem their codes (and no longer can) because they either weren’t League of Legends players at the time or simply forgot to do so (what a shame)!

Why Twisted Fate for a PAX skin?

There isn’t anything about Twisted Fate that makes him the ideal candidate for the PAX skin, but it’s likely because of how popular he was as a Champion at the time, and how interesting his character is that could have been used to advertise the game to the PAX attendees!