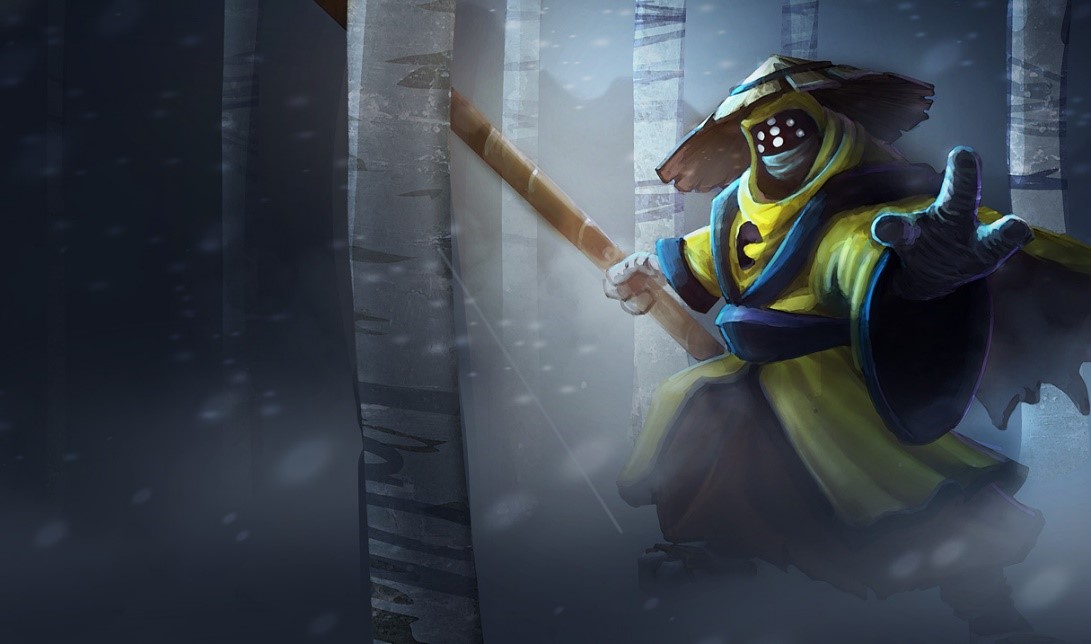 Pax Jax is one of the original Champions in the initial fleet involved in the initial launch on February 21st, 2009! Jax is still to this day, one of League of Legends players’ favourite Champions! Known as the Grandmaster at Arms, Jax is exactly that, a grandmaster! Despite being the greatest weapons master in Runeterra, Jax’s weapon of choice is a staff with a lantern wielding the ‘last light of Icathia’ that Jax protects as a symbol of his hope to defeat the Void!

PAX Jax was released on August 26th, 2010 as a gift to Penny Arcade Expo 2010 guests. This means, like PAX Twisted Fate, the skin was not available for purchase in the store and was only obtainable from attending the event.

This skin is very different from Jax’s other available skins because of its reference and its lack of the ‘last light of Icathia!’ The skin is much simpler than his other available skins because it does not have any new particles, animations, or sounds. However, PAX Jax does have small model changes that reference a cardboard tube samurai from webcomic Penny Arcade! This is not easily noticeable in-game, but in the splash art it is as clear as day! The original splash art features Jax standing in a snow-covered forest as a samurai in yellow robes wielding a cardboard tube as his staff! Passionate Jax fans will know that this is the only skin that does not have Jax wielding the ‘last light of Icathia’ which clearly indicates its unique features and special design for only a small percentage of the player base to enjoy! This skin is second in the PAX skin line after PAX Twisted Fate, and before PAX Sivir! In total, there are only four skins in the PAX line up which include the previous three mentioned as well as the 2017 return of PAX Sivir with a slight twist known as Neo PAX Sivir.

The meaning behind PAX Jax 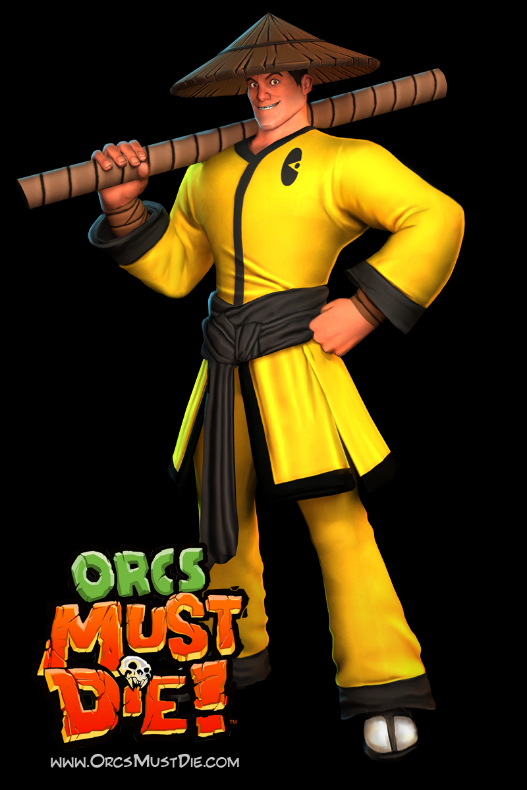 Why is PAX Jax Meaningful?

PAX Jax is an incredibly meaningful skin for League of Legends because it was one of the original skins specially designed for an event before the World Champions and Championship skins were even created! Along with PAX Twisted Fate, there are truly only a small number of people that own this skin, and you should consider yourself lucky if you ever get the chance to run into one in a game!

Why Does Jax Have a PAX skin?

There isn’t a specific feature of Jax that makes him a good choice for a PAX skin except for the obvious rhyming name! Otherwise, it was likely because he was another popular Champion at the time with an interesting lore that could help draw attention to League of Legends for all those in attendance at the event and very well could have been one of the turning points that got the ball rolling and made League of Legends the game it is today!