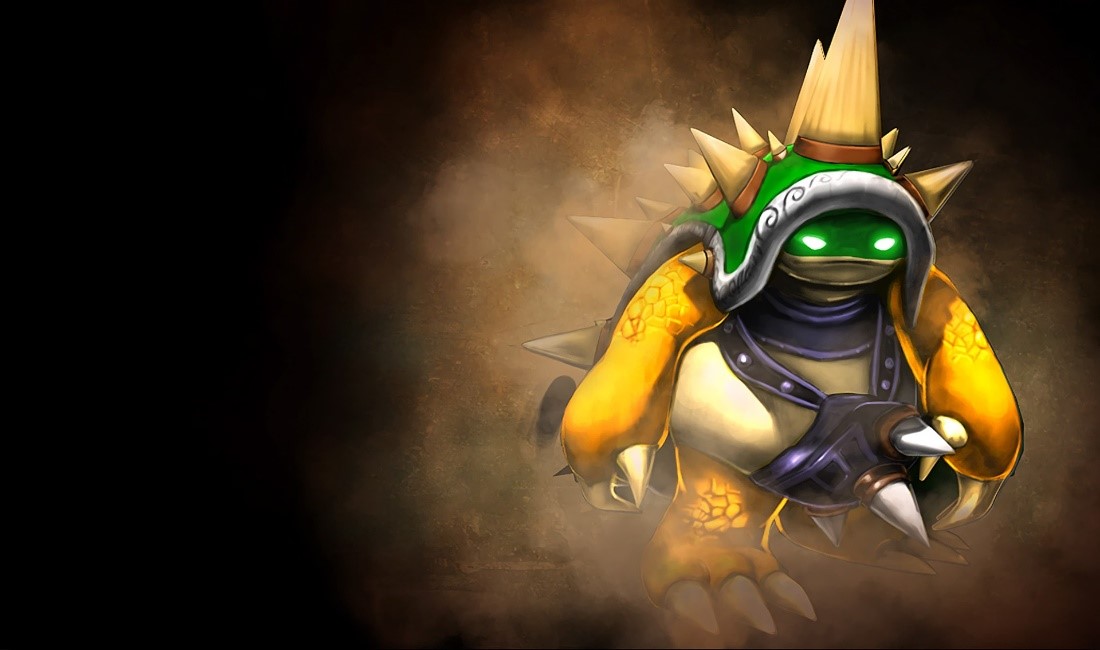 Rammus is one of League of Legends first Champions made available for players, however, was not released in the original group of Champions that came out with the game! Instead, Rammus was released a few months after, on July 10th, 2009! Rammus is The Armordillo of League of Legends and is mystifying to all! With Rammus’ origins still being mostly unknown to the player base, many theorize he is an Ascended being because of his many skins that hint at his strength! King Rammus is one of them!

King Rammus was released on October 21st, 2009 (only a few months after the Champion’s release). To this day, the skin has not been made available to purchase, and even when first released into the game, was not available for purchase. For this exact reason, this skin is an incredibly rare piece to have in your inventory! This skin was gifted to all players that participated in the closed beta that ran from April 2009 to October 2009, meaning that only a close circle of individuals will own this skin as it wasn’t even a public beta! Although it isn’t for certain how many accounts were involved in the closed beta, many believe that the number is only in the hundreds, making this skin insanely rare to have!

King Rammus is not like any of Rammus’ other skins because of its distinct reference to a popular icon in the gaming world, Bowser! King Rammus has new and recoloured textures that resemble Bowser from the Mario games so well that it might as well be called Bowser Rammus if there weren’t any potential conflicts of copyrights! While the character model is unchanged from the Classic skin and there are no new particles, animations or sounds, the skin is still to die for! It represents both the infancy of the game that eventual would be come the biggest video game of all time (for now), and the childhood inspirations we all have with our favourite characters of other games! King Rammus’ splash art is essentially a green-shelled and green-masked version of Rammus’ original classic skin splash art. Again, what truly makes this skin special is its rarity! There are very few people that have even seen this skin in one of their games and obviously fewer that even have the skin! Since this skin was gifted for closed beta players, it does not belong to any skin line that would add to its value, but at the rarity it currently has, what more value does it really need?

The Meaning Behind The Skin 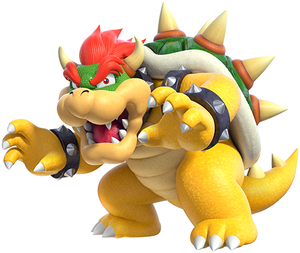 Why is King Rammus Meaningful?

King Rammus skin is historic in League of Legends and there probably is large percentage of the player base that doesn’t even know that the skin exists because of how rare it is! Anyone who has this skin is truly an icon of the game because they have been involved for so long and deserve to show that off with this incredible skin!

Why Does Rammus Have This Skin?

Of course, with Rammus being an armadillo, he has a similar figure to Bowser. He also has a spiky shell so it would almost be a crime for any other Champion to get the skin that references Bowser!